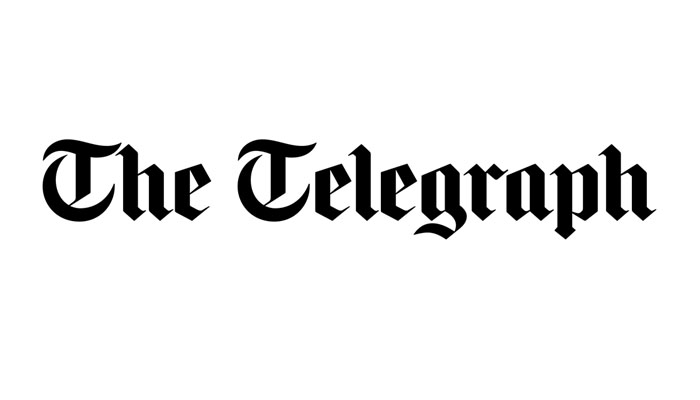 Thousands of schoolgirls have suffered suspected adverse reactions to a controversial cervical cancer vaccine introduced by the Government.

Doctors’ reports show that girls of 12 and 13 have experienced convulsions, fever and paralysis after being given the vaccine, which is now administered in schools as part of efforts to prevent women developing cancer.

Others suffered nausea, muscle weakness, dizziness and blurred vision, according to a special report drawn up by drug safety watchdogs.

A support group says it has received dozens of calls from parents who believe their daughters have been damaged by the vaccine.

The parents of one teenage girl given the jab last autumn believe it was to blame for repeated seizures which have left her with brain damage and psychosis.

The immunisation programme for teenage girls is controversial because it protects them from the sexually transmitted human papillomavirus which causes 70 per cent of cervical tumours.

When the Government introduced the Cervarix vaccination programme last year, some campaigners dubbed it a “promiscuity jab”.

Campaigners and families said the new figures showed the vaccination should not have been introduced via a mass programme.

More than one million girls have already been given the jab, which is offered to all as they enter their teens.

Until 2011 it will also be administered to older girls, so that all female teens below the age of 18 will be covered by the programme.

Ministers say that ultimately the scheme will save 700 lives a year, while drug safety experts insist the number of suspected reactions are outweighed by the benefits from the jab.

Most of the more than 2,000 suspected reactions recorded by drug safety watchdog Medicines and Health care products Regulatory Agency (MHRA) were mild, with dozens of girls recording rashes, pain in the arm, and allergies.

But the report prepared by the MHRA earlier this month also discloses cases in which teens have suffered convulsions, eye rolling, muscle spasms, seizures and hyperventilation soon after being given the jab.

The analysis by the MHRA, drawn up this month, found 2,107 patients had reported some kind of suspected adverse reaction to Cervarix. Several reported multiple reactions, with 4,602 suspected side-effects recorded in total.

Jackie Fletcher, founder of Jabs, a support group for families whose children have fallen ill after immunisation, said she had taken dozens of calls from parents who believed their daughters had been damaged by the cervical cancer vaccine. She said:

“We have spoken to parents whose daughters have had seizures, paralysis, blurred vision, severe headaches and the loss of feeling in parts of their body.

“Doctors will try to convince parents that these problems are in their child’s mind, or have nothing to do with the vaccines, but we don’t think there is sufficient evidence to show Cervarix is safe.”

Medical safety experts insist the benefits of the vaccine outweigh the risks.

They say many of the patients who experienced an “adverse” reaction to the jab since April 2008, including some who took part in drug trials or bought the drug privately, only suffered short-term side effects from the injection process, not as a result of the drug.

There was no evidence to suggest “isolated cases of other medical conditions” were actually caused by the vaccine, and not just a coincidence, the regulator’s report said.

Cancer charities urged parents to continue allowing their daughters to have the jabs, saying the numbers were well within what would have been expected for a large-scale programme, and that most of the side effects were minor.

We need to keep reviewing the evidence, but we would really urge parents to make sure their daughters have the vaccination.”

Stacey Jones is one of those who believes she has suffered side effects from the vaccine. She was 17 when she had her first Cervarix injection.

Her parents Julie and Kerry, from Bilston, West Midlands, noticed her becoming increasingly emotional in the weeks following the first two jabs, but feared their “happy-go-lucky” girl had finally succumbed to adolescent moodswings.

Within four days of the third injection in March of this year, Stacey suffered an epileptic seizure, followed by 17 more in the following week.

She has now been diagnosed with a brain injury, caused by inflammation of the brain, and is being treated in an NHS rehabilitation unit in Birmingham, which helps her with basic tasks like making a sandwich.

Seizures are minimised by five types of medication, but her memory is badly damaged.

The family has been given no explanation for how the damage occurred. Mrs Jones, 44, said:

“She was such a lovely, happy go-lucky girl, now she is just a shell.

“When we go to see her, she can’t remember what she has just eaten for tea. The impact on her and all of us has been absolutely devastating. I feel she has been used as a guinea pig.”

A spokesman for GlaxoSmithKline, which makes Cervarix, said the drug had to undergo rigorous testing, with over 70,000 doses used in trials before a licence was granted.

He said: “The UK medicines safety agency has reviewed all reported adverse events relevant to Cervarix and there is no evidence to suggest that the vaccine carries any long-term side effects.

“The symptoms this girl has experienced are clearly upsetting and it is understandable that the girl and her parents want to uncover the cause.” 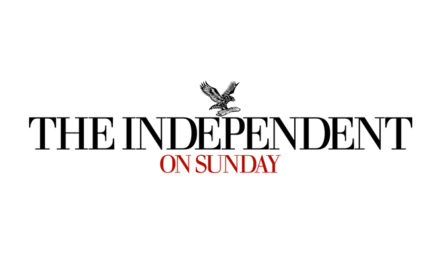 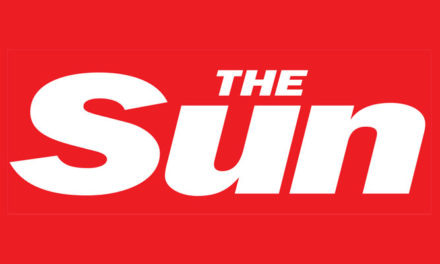 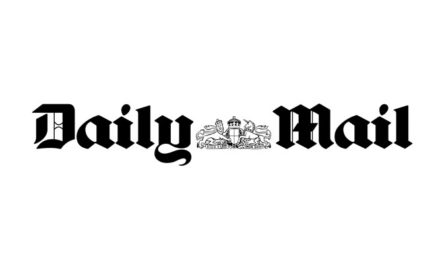