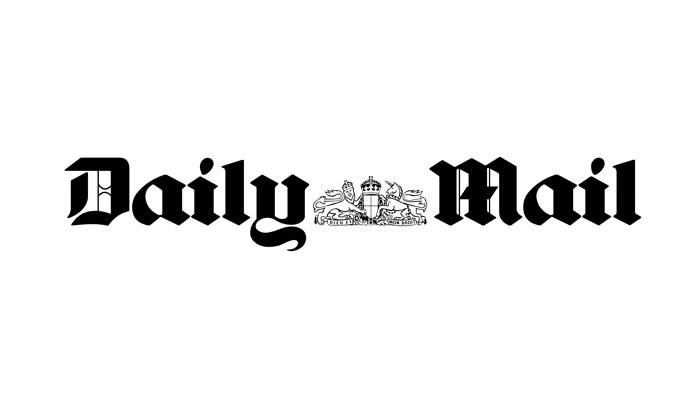 How safe is the cervical cancer jab? Five teenagers reveal their alarming stories.

It has been hailed as the wonder jab that will prevent thousands of young women suffering the same terrible fate as Jade Goody. But as parents across Britain rush to have their daughters vaccinated, others are adamant that it has triggered alarming side-effects…

Amanda Steel is flicking through last year’s diary, trying to pinpoint when this nightmare began. It was the summer holidays when she first noticed that Carly, her eldest daughter, was seriously out of sorts.

‘Anyone who knew Carly before will tell you what a chatterbox she was. She had so much energy she drove us mad. But suddenly, she was a different girl. It was heartbreaking to watch,’ says Amanda.

‘I struggled to wake her in the mornings and she barely spoke all day.’

By August, 13-year-old Carly, was barely ever awake. Consumed with exhaustion and complaining of dizziness, she was confined to the bed or the sofa, and had to grip the furniture to steady herself whenever she took a few steps.

‘And that’s when the blackouts started,’ says Amanda. Several times she found Carly collapsed after what she described as a ‘split-second blackout’.

Her joints ached so much that washing her own hair was unmanageable. She has not attended school since September, and considers it ‘a good day’ if she manages to walk to her grandmother’s house at the end of the street.

Her mother says that within weeks she was transformed from a vivacious, sociable girl into ‘an old lady’. Baffled doctors have diagnosed her with vertigo, labyrinthitis (a balance disorder), and even chronic fatigue syndrome.

Then she was diagnosed with depression and sent for counselling when one doctor thought her illness might be psychosomatic.

That’s when Carly, who describes her daily existence as ‘miserable’, and her parents, Amanda, 35, and Stuart, 50, lost patience.

‘Carly was getting worse and I felt powerless, so I did some research and couldn’t believe what I found,’ says Amanda.

She discovered, on the internet, that Carly’s symptoms tallied almost exactly with a list of adverse reactions to Gardasil, the American version of the cervical cancer vaccine.

Could it have been coincidence that just weeks before Carly first showed signs of illness, she had been injected Cervarix  –  a similar vaccine made by GlaxoSmithKline. Her school had taken part in the trial that preceded the national roll-out of the Government’s vaccination programme, targeting 12- to 18-year-old girls.

A report released by the drug safety watchdog, the Medicines and Healthcare products Regulatory Authority (MHRA) last month showed that, of the 700,000 schoolgirls vaccinated last year, more than 1,300 of them had officially reported an adverse reaction.

They ranged from minor complaints, such as sore arms and faintness, to the more worrying  –  convulsions, sight problems, nausea, muscle weakness, dizziness, numbness in the limbs and pain in the joints.

Admittedly, that is a tiny proportion of the girls who have upped their protection against a dreadful disease. But Amanda is by no means the only parent in the country to believe that Cervarix is not safe.

Many other parents have seen their daughters fall ill within days of receiving the jab. And, like Amanda, they know how difficult it is to report a suspected adverse reaction to this vaccination. Their stories beg the question of how many girls may have been ill as a result.

Last week came the news of a move to vaccinate boys too. Although they can’t contract cervical cancer, they can contract the human papillomavirus (HPV) and pass it on.

Dr Anne Szarewski from Cancer Research UK says it was likely that boys would be vaccinated to ensure widespread immunity, and remove the stigma associated with the injection, dubbed by some as ‘the promiscuity jab’ because it vaccinates against a sexually transmitted infection.

In some parts of the UK the uptake rate is almost at 90 per cent  –  but vaccinating boys too, would make up the shortfall.

Amanda says it took endless phone calls and visits to the doctor before she heard any mention of the MHRA’s ‘yellow card’ scheme. The scheme monitors adverse drug reactions and receives reports from healthcare professionals and now allows reporting by patients too.

Every time I mention HPV, the shutters come down. I’ve been treated like an idiot. That’s why we didn’t have a yellow card submitted until February,’ she says.

By then, the nationwide vaccination programme was well underway. It came in last September, promising 70 per cent protection against cervical cancer to every girl under 18 by 2011.

It works by creating an immunity against the two strains of the HPV virus which are responsible for 70 per cent of cervical tumours.

‘It made cervical cancer ‘one less thing to worry about,’ says Amanda.

But amid the enthusiasm for Cervarix, it was hard to hear the dissenters  –  those who questioned injecting every prepubescent girl with a drug that had been tested primarily on girls aged 15 to 24.

Little was known about how long the vaccine’s protection would last and whether booster shots were necessary. Would a girl injected at 13 still be protected at 18 when she was more likely to be sexually active?

Others wondered whether the Cervarix programme was worth doing at all. Millions of women all over the world carry the HPV virus, and in the majority of cases the immune system renders it harmless.

While manufacturer and ministers alike claim the vaccine could save 700 lives a year, in real terms that accounts for just 0.1 per cent of the girls vaccinated in 2008.

Campaigners say the money would be better spent lowering the age at which women are eligible for free cervical smears, from 25 to 20. Cervarix does not reduce the need for regular check-ups and there are 30 per cent of cervical cancers that it offers no protection against.

Now mothers such as Amanda are left wondering if the risks outweigh the benefits.

So convinced is she that the vaccine is to blame for Carly’s illness that she won’t allow her younger daughter Katy, 11, to have it. When she contacted JABS, the vaccine support group, she found she was not the only mother in this position.

Cheryl Cave’s 12-year-old daughter Ashleigh was struck down by a mystery illness within minutes of having the HPV vaccine, and developed partial paralysis. She has been in Alder Hey Children’s Hospital, Liverpool, since last October.

Immediately after the injection, she suffered dizziness and headaches, then blackouts. She was briefly admitted to hospital, where doctors gave the initial diagnosis of ‘vertigo and generalised myalgia. Probably due to recent vaccinations’.

But when her condition worsened and she lost the feeling in her legs, doctors refused to link the vaccine to her illness. They maintain that she has demonstrated ‘no pathological reaction’ to the jab.

But, despite CT and MRI scans, and physiotherapy, they are no closer to finding a medical explanation.

‘The doctors say it’s all in her mind,’ says Cheryl.

Meanwhile, Ashleigh complains of pain in her spine whenever she moves, confining her to hospital for months.

‘I’m practically living in the hospital. It’s so stressful seeing her like that,’ says Cheryl.

Cheryl adds: ‘I told them it started with the HPV, but they will not mention her illness and the vaccine in the same sentence. They say it’s nothing to do with HPV. If it’s not, then it’s one hell of a coincidence.’

But coincidence is exactly what the experts say it is.

Dr Loretta Brabin, reader in women’s health at St Mary’s Hospital, Manchester, was the principal investigator in the trial of Cervarix, of which Carly Steel was a part.

She insists that as the vaccine contains no live HPV virus, it is safe.

‘It artificially mimics the HPV virus well enough to make the body produce the antibodies that guard against it.

‘Vaccines generally contain adjuvants which enhance the effect of the vaccine, but these are well tested, so the risk of a serious reaction is low,’ she says.

‘That’s not to say that reactions never occur. If you give injection doses to a large enough population, there will always be reports of adverse reactions. Most are not serious and can be explained by an underlying condition, or the fact that the person happened to get ill at the time of the injection.

‘When a reported reaction is worse than would be considered normal, it is most likely to be a coincidence. And if the agency that monitors these reactions considered problems were occurring more often than normal, it would consider stopping the vaccine programme.’

And a spokesman for GlaxoSmith-Kline says: ‘We understand that every adverse reaction related to vaccination is distressing for the girl and family involved and we take these reports seriously. We work closely with the MHRA to monitor any reactions to the vaccination.

‘The majority of adverse reactions reported have been related to the process of injection, rather than to the type of vaccine, i.e. the most common side effect is soreness at the site of injection, which you would expect to see in any vaccination programme.

‘We remain confident in the safety profile of Cervarix which was extensively tested through clinical trials and has been licensed for use in girls and women in the UK.’ 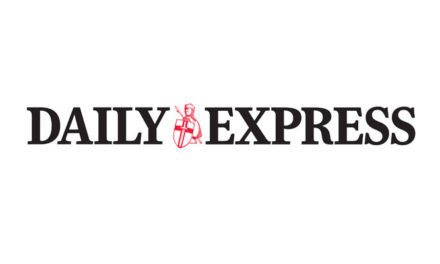 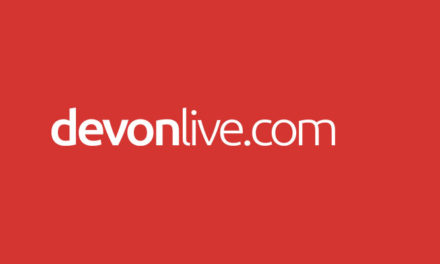