STATEMENT OF SUPPORT FOR IRISH FAMILIES AFFECTED BY HPV VACCINATION 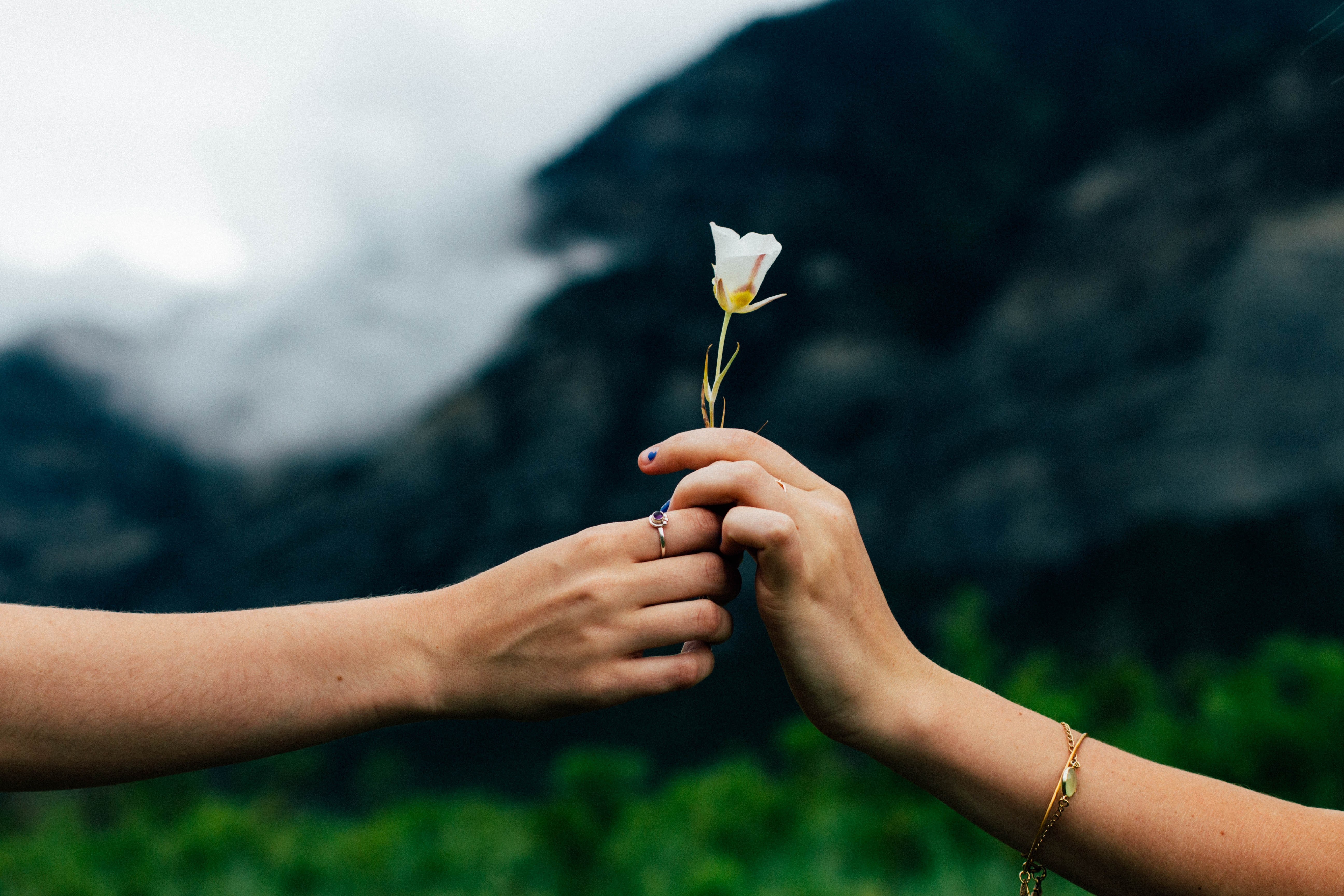 A statement of support for Irish families from UK campaign group, Time For Action – UK Families Affected by HPV Vaccination

Media reports of families in Ireland who have reported serious health problems experienced by their daughters after HPV vaccination have been read by families in the UK and beyond. The UK Time For Action campaign team want to take this opportunity to express our support for these vulnerable Irish families and our alarm at the media attacks and these families being labelled as ’emotional terrorists’.

Whilst we appreciate that the HPV vaccination may have been given to millions of girls without adverse reactions and that it may well be of health benefit to them in the future, we write as parents of girls who have developed severe, life-limiting illnesses within close proximity of having the HPV vaccination. Our daughters have been ill for a long time, in some cases for 8+ years – they have had their education compromised and those older are having to review their career aspirations as their continuing illness affects their employability.

Currently, the UK Government does not acknowledge any link between the vaccination and their illness, but we should point out that legal action is taking place in France, Spain, Germany, Japan, Columbia and large awards have already been made by the US Vaccine Court. We believe it is only a matter of time before the UK Government will have to recognise that for some girls there is a serious problem with having the HPV vaccination.

We strongly feel that we were not provided with sufficient information about the vaccination prior to it being given to our daughters and, in some cases, girls were scared into having the vaccination by promotional materials and stories in the press (for example Jade Goody, Michael Douglas). However, it was not communicated to them or us that more than 95% of HPV infections will clear from the body naturally with no intervention; that for most women smear tests are an effective way of avoiding cervical cancer and that there are many factors associated with lifestyle that can increase the risk of developing cervical cancer (for example: smoking, high number of sexual partners, poor nutrition, long-term use of the contraceptive pill).

Outstanding issues in respect to girls in the UK are as follows:

– We believe the number of reported suspected adverse reactions to the HPV vaccination is very high in comparison to other vaccinations, but the vaccine is only given to girls. 30% of the reported events are categorised as serious. We don’t believe there is sufficient follow up and investigation of these reports.

– The MHRA say there are no safety concerns, but we do not have confidence that the side effects reported have been sufficiently investigated. It should be noted that the concerns we are raising around reporting processes have parallels to concerns from campaigners for other health issues that have been reported in the press. It should also be noted that the initial concerns raised about the Pandemrix swine flu vaccine triggering narcolepsy were later substantiated.

– There is an outstanding complaint of maladministration against the EMA with the EU Ombudsman concerning the 2015 investigation into POTS/CRPS as suspected side effects of the HPV vaccination. The complaint made by the Nordic Cochrane Group raised very serious points about why the EMA investigation did not appear to be thorough or transparent.

– We believe there are questions to be answered about whether the targeting of strains 16 & 18 of the HPV virus will lead to other strains becoming stronger and more virulent and possibly causing more cases of cervical cancer in the future.

– We believe there are questions to be answered around the efficacy of the vaccination. Public Health England is recruiting for a trial to look at the current antibody titres of those having had the vaccination at the start of the programme. For example, Dr Diane Harper, one of the investigators on the clinical trials for the vaccine, has recently published a paper stating that the antibody titres for HPV18 following vaccination with Gardasil are considerably lower than for Cervarix, meaning that for Gardasil protection against HPV18 may have dropped after only two years and after 5 years 35% of those in the study had no detectable HPV18 antibodies.

Like the parents in Ireland, we feel that our concerns are not being addressed properly by the UK Government. With families from Ireland and Spain, we raised our concerns to the EMA, as part of the investigation into POTS/CRPS as possible side effects of the HPV vaccination in 2015 and met with them at the time. At the end of the process we took part in a teleconference to inform us of the outcome of the review at which we raised questions and we found the answers given to be unsatisfactory. We continue to raise questions with the UK Department of Health but the answers received from them so far we also find to be largely unsatisfactory. We have ourselves reviewed all of the Yellow Card data from the MHRA and fail to see how anyone can look at the listing of the serious adverse events reported and not see a consistent pattern in the symptoms – or be concerned about the seriousness of many of the individual reports.

Only yesterday we had sight of a new publication entitled Safety Concerns with HPV Vaccines Continue to Linger: Are Current Vaccine Pharmacovigilance Practices Sufficient? published in Drug Safety journal and authored by Dr Rebecca Chandler from the Uppsala Monitoring Centre. She writes:

“Since 2013, there have been multiple reports from different countries describing case series of suspected harms of a similar nature after HPV vaccination. The first report was a case series of six girls with POTS from the US [6]. Following soon after were case series descriptions of CRPS from Japan [7], long-lasting fatigue from The Netherlands [8], and orthostatic intolerance and POTS from Denmark [9]. Similar reports from Italy [10], Mexico [11], and Colombia [12] have subsequently been described. Each of the reports details multiple symptoms experienced by patients, including headache, fatigue, dizziness, pain, cognitive dysfunction, and sleep disturbances. Often also reported are abdominal complaints and skin rashes, as well as sensory disturbances and motor weakness in the extremities. Although a variety of diagnostic labels are suggested by the different authors, a feature of dysfunction of the autonomic nervous system is consistent between all the reported case series.”

The paper goes on to discuss findings from researchers in Japan, USA and Denmark and concludes:

“Taken together, these findings may indicate that vaccination has served as a trigger for manifestation of an underlying autoimmune disorder in genetically predisposed individuals. Continued research may lead to identification of subgroups at risk of autonomic dysfunction whose considerations for HPV vaccination might be different from those who are not.”

Those labelling affected parents in Ireland as ‘emotional terrorists’ should perhaps look at the wider picture and recognise that this is not just a problem in Ireland – girls and families across the world are reporting similar symptoms and unexplained long-term illness after receiving the HPV vaccination, including girls from the UK. Many of us are reluctant to speak publically, but we feel the need to support each other. We are ordinary families who followed Government guidelines and vaccinated our daughters and we didn’t expect to find ourselves in this position. Some humanity should be shown to families who find themselves in this vulnerable situation.

TIME FOR ACTION
UK Families Affected by the HPV Vaccination 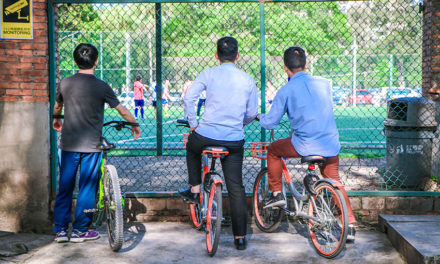 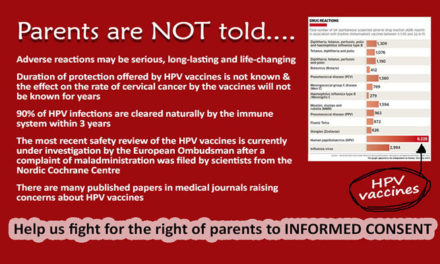 Weʼre raising £2,500 to contribute to European-wide action for Informed Consent with HPV vaccination 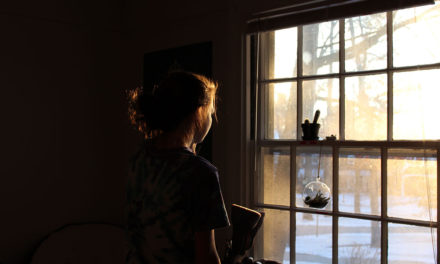 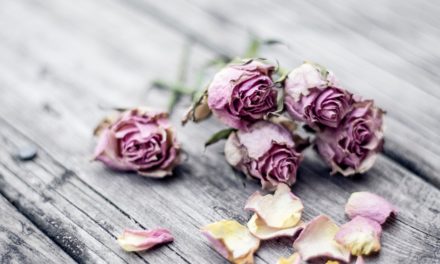